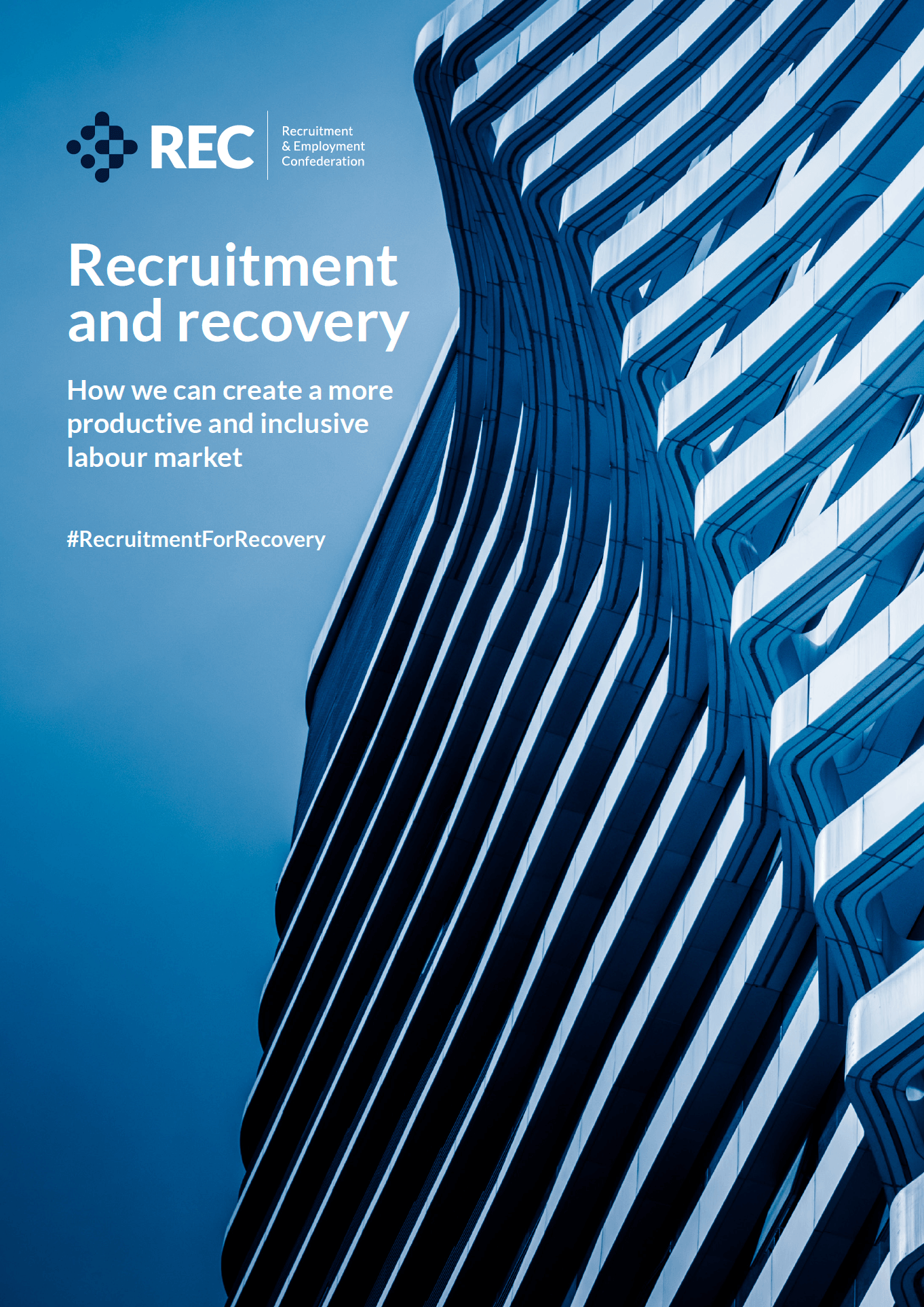 Getting recruitment right boosts UK productivity by £7.7bn each year – this must be used to drive the recovery, says REC's new report.

Find out how getting recruitment right will play a vital role in boosting and mobilising the UK economy.

What a year 2020 has been! A crazy year is an understatement, but we are still here, and backend technology has been one of the industries that has thrived in the current climate. Developers ability to work remotely and collaboratively using effective collaboration tools which has been a key driver for their success. 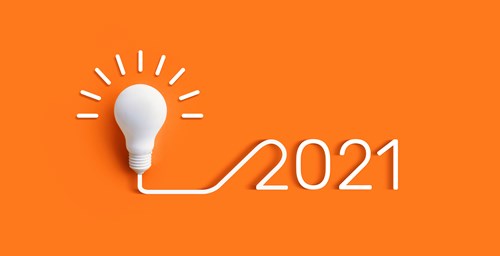 The backend tech stack that has been most frequently used for 2020 and will continue in 2021 are:

Laravel is a PHP based backend framework that takes the pain out of development by easing common tasks used in the majority of web projects, such as authentication, routing, sessions, and caching. Its open source which makes developing web apps easier and faster through built-in features. Companies who have adopted Laravel are the BBC and Pfizer.

Django is a Python framework that is worked with the possibility of "batteries included". Django is an open-source python web framework used for rapid development. Djangos biggest employers are the likes of Instagram, Spotify, YouTube and DropBox which are now household institutions within the younger generations. Django is a perfect solution for both start-ups and large companies that aim to deliver their products as quickly as possible and at efficient cost.

This is a server-side web application framework which is written in Ruby. Rails is an MVC framework, which provides default structures for a database.  It encourages and facilitates the use of Web standards such as JSON for data transfer and HTML, CSS and JavaScript for user interfacing. eCommerce websites such as Shopify, Groupon and Netflix all use this tech for good.

Pertemps Managed Solutions have seen a massive demand in these technologies, so we have focused our efforts in the search for candidates with these skills. If you need someone and haven’t found what you are looking for, then drop me an email carl.ottewill@pertemps.co.uk.

Every year the market releases new front-end technology and this enables developers to create robust web applications. Now choosing the right tech stack for you or your business is another story, but here are five of the most common ones we have seen in 2020.

Headcount planning during a pandemic: the need to invest in future talent

Headcount planning or workforce planning would normally be high on any organisation’s agenda, however for many this may have been overtaken by the firefighting mode adopted with the onset of Covid-19.