The increase in ‘ghosting’

Ghosting was coined originally for the online dating world, but it’s a word that becoming more and more frequent within recruitment, unfortunately. Ghosting employers is becoming a huge problem, with candidates often going through a lengthy interview process – only to drop out upon offer, never to be heard from again. In a candidate-driven market, employers are often left in difficult situations when this happens. 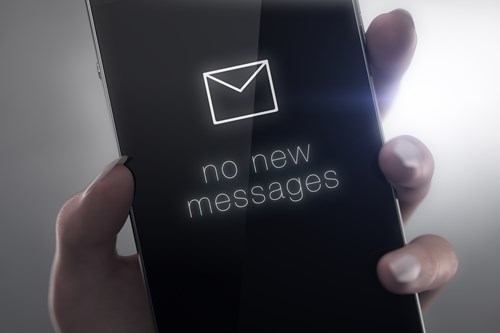 Why do candidates’ ghost?

For job seekers who have often been on the other end of this new phenomenon, for example not hearing back from employers after the interview stage, there is a lack of guilt when it comes to ghosting roles, they are no longer interested in.

There are key indicators during the interview process that can suggest whether a candidate is likely to ghost or not. Keeping an eye out for small details that are indicative of a candidate’s behaviours, can save time in the long run. There are also plenty of actions employers can take to avoid being ghosted: