Research and development or R&D as it's better known within industries is usually the driving force in experimenting with new ideas and technologies to create something unique for a user. The trends that we have seen over the past decade have spurred huge leaps in efficiency and productivity from within the IT industry. 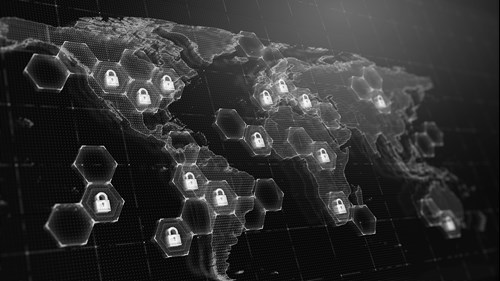 Robotics and AI technology is a space in which has been heavily invested into. Japan was the country to see the vision and lead the way in 1968 when Kawasaki made the first domestically manufactured industrial robot to automate its production lines. If we fast forward to the mid-90s, there were in the region of 700,000 robots worldwide of which 500,000 operated in Japan. This meant that Japan was able to lead the way in manufacturing IT equipment and products not able to be created at such a large scale before. Companies that took full advantage of investing in the R&D of robotics saw Japan rise up as one of the biggest tech hubs the world has ever seen across multiple sectors.

Big Data is another industry that has seen the benefits of R&D in recent years. The development of data storage and cloud technologies has seen a huge migration and digital transformations which is taking companies into the 21st century. The R&D of cloud computing has allowed companies to store data, process and analyse on a more flexible, cost-effective, and even secure basis.

Cybersecurity is forever changing and I believe that keeping ahead of cyber threats is vitally important in keeping information safe. Cybersecurity should be researched and reviewed on a regular basis to ensure that users are protected in the best way that is possible, no matter the cost. Analysing the threats that are out there and developing new solutions to combat them will keep us all safe from compromise.

Lastly, bioinformatics has seen one of the biggest pushes for growth in the last five years and the R&D behind it is shaping again the way that biological data is stored. Bioinformatics research is pushing the IT industry to its limits with the current pandemic and has proven that the analysis and data are most effective when computerised.

If you are looking for candidates with skillsets in any of the industries I have covered in this blog, then contact me at Carl.Ottewill@pertemps.co.uk.

Effective communication in the workplace is arguably one of the most important factors in retaining the best employees.

Candidate attraction! Many people still believe that candidates can be attracted to a position based purely on money but actually, the world has changed and now there are many variables’ candidates consider when looking at a new role.

The difference between performance review and salary reviews