How will the extended furlough scheme support the economic bounce back in 2021?

During the Spring budget of 2021, Rishi Sunak announced as predicted an extension to the Furlough scheme that began in March 2020. Most employers welcomed this news as this means in total it would have been in place for 18 months and many suspected that the extension would only have been until June 2021 to coincide with the plan "return to normal". 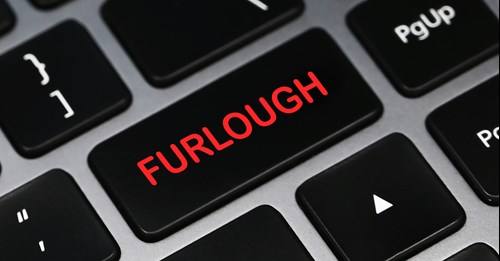 At the time of the announcement, it was estimated that approximately 4.7 million employees were currently being supported by the furlough scheme and this take-up is mainly in the leisure, food and retail sectors.

What does the extension to the scheme entail?

The scheme will remain as it currently stands – 80% of employees pay, capped at £2,500 per month.

Employers will have to continue to pay all employers NI and pension contributions.

This scheme will continue as a flexible furlough scheme which was introduced in July 2020 which in effect means that employers can bring employees back to work part-time. This has been valuable in Industries that may not be able to influence or plan demand and keeps employees engaged. This also means that workers who are able to go back to work, even if for part weeks/months should receive 100% of their salary worked and received 80% while furloughed.

The overall cost of this has made a huge dent in the Government`s finances and it is predicted that the borrowing will hit a peacetime high of £355bn in 20-21, this is equivalent to nearly 17 per cent of GDP.  This is however slightly down on the original forecast.  This is the peak prediction and it should fall in the next 2 years.  Half of this borrowing has gone towards emergency support and protecting the economy – i.e. Furlough payment and grants to businesses. The remaining monies have in the main gone towards the cost of fighting the pandemic.

The question that everyone is asking is, how will we pay this back?

The obvious answer is to tax, however, the Conservatives promised in 2019 not to raise the rates of the three biggest taxes- income tax, NI and VAT (half of the government's revenue). In order to fulfil these promises what is going to happen is that the Income Tax thresholds will remain frozen until 2026 and corporation tax will increase from 19% to 25%.

Can the UK afford this debt?

At the moment interest rates are low and debt is more affordable, ultimately interest rates will weigh on further generations until the debt is paid off.

For further information on how Pertemps can assist with head-count planning, please contact me at andrea.frith@pertemps.co.uk.