Graduate recruitment trends over the past year

After a difficult year in recruitment back in 2020, companies last year began to scale their headcount after seeing an end to COVID Regulations and the return of more consistent sales figures. Graduate recruitment initiatives made up 57% of all student hires over the past year. It is clear to see the value and the hiring power that comes with these campaigns. 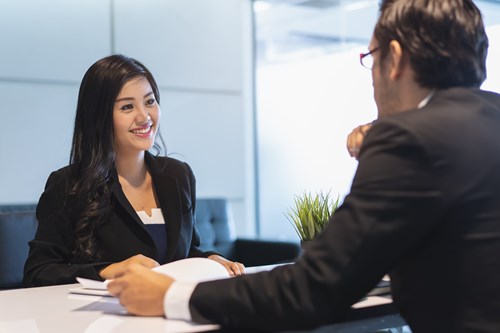 Over the course of 2021, we saw a 9% rise in graduate hiring compared to the previous year. Labour markets were the most competitive with the construction industry being the leading sector in hiring newly graduated candidates. It is often mentioned that the engineering & IT sectors are in need of talent but the figures show that these were the least engaged with graduate schemes.

Applying for jobs has never been easier and so we are now experiencing a huge increase in applicants per job advert. In 2021 we saw the highest number of applications per vacancy ever recorded by the institute of student employers.

Employer satisfaction is good, with 65% ‘almost always’ able to find the quality of graduates that they require, however perhaps not as high as would be expected given the record numbers of applications per vacancy.

The amount of graduates located in London has fluctuated over the last few years between 39% and 47% in ISE surveys. This year the number has dropped to its lowest ever level (37%), likely helped by the decision of some employers to enable homeworking for more hires in response to the pandemic. Students can now return to their home towns and still secure city rate roles.

Competition is extremely high with record numbers of graduates applying for each role, so it is recommended that applicants prioritise submitting fewer higher-quality applications, rather than adopting the ‘spray and pray approach.